In light of one of the most sparkly weeks of my year, I’m inspired to share many of the questions about pageants that I am so often asked by others. Pageantry has long been one of the most controversial sports/hobbies there is, and while I’ve never really been on the other side of pageantry (outside looking in), I’ve enjoyed helping people to understand them and why people are so passionate about competing in them.

Some of the best qualities and character traits can be found by competing or volunteering with pageants. The ability to walk into a room, perfectly poised, and discuss difficult topics with individuals is something many women strive for, and pageantry can help you gain the skills to do that. Before jumping ahead and spoiling any of the answers to come, I have to give a little spoiler and let you know this post isn’t going to slam pageantry. I am pro-woman, pro-human, pro-be a good human and do something with your life; therefore, I am also pro-pageant.

A quick little visual to get you into the mind of little 10 years old me when I was fully submerged into the dreamland of pageantry… I was at the Miss North Carolina Pageant as a Carolina Princess for Miss Garner, Michelle Drake. She was a beautiful dancer, the smartest person I had ever met, and her platform was raising awarness about Domestic Violence. That entire sentence makes me smile because 1 woman changed the course of my life forever, and she didn’t know it. I remember hearing people talk about how she would dance until her toes blead because she was so dedicate to her practice. She was in great shape because living a healthy lifestyle was really important to her. She was beautiful and down to earth and always made time for her chatty Princess. She mentored me by being an example of a good woman with beauty, grace, character, poise, and kindness. To this day, I admire her, and look up to her not only because “She’s so beautiful.” but because she had depth and character and was kind to people. She advocated for others and taught me to be passionate about serving others.

So, let’s start with some of the easy questions:

Those are the “softball questions” or what contestants often call “the fluff” lol Here’s to answer some of the more difficult questions:

And then, these are some of my favorite questions. 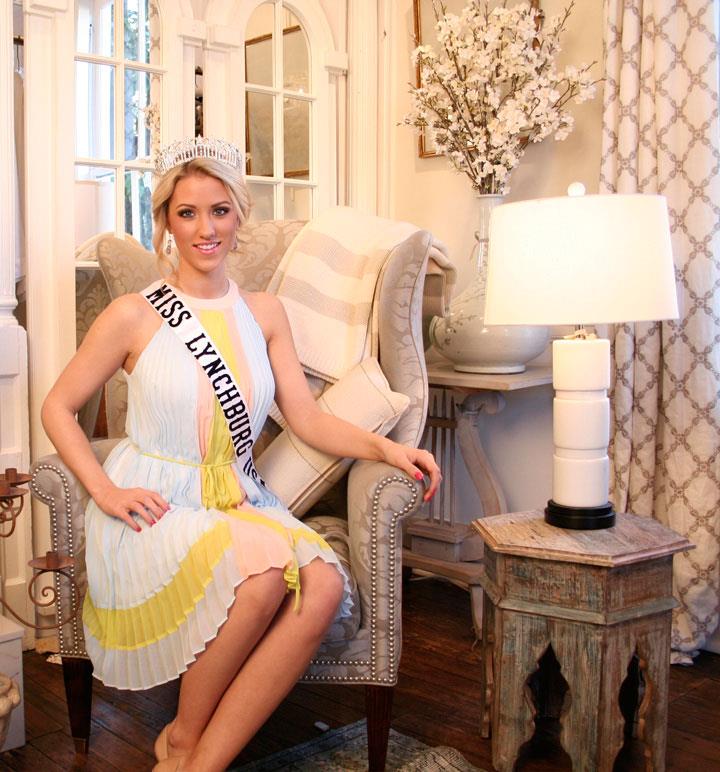 Now, onto the speed round for a few quick questions to finish up!

Well, these are some of the common questions I tend to get asked about pageants. I hope you have a better understanding of pageants from the perspective of a pageant girl. There is definitely a lot of sparkly and glam at the surface of pageantry, but it’s not the pillar that defines the women within these programs. Their pillars are built through their character and the many powerful values and traits they have picked up along their pageant journey.

If you would like to share some of the questions you’ve been asked, or maybe if your answer to these questions is different than mine, share below in the comments! I’d love to hear your feedback ❤ And remember, always wear your invisible crown!

– the Wife, previously known as the Queen

This site uses Akismet to reduce spam. Learn how your comment data is processed.